East Liverpool officials say Heritage was not burning chemicals at the time of the fire so there was no need for evacuation. 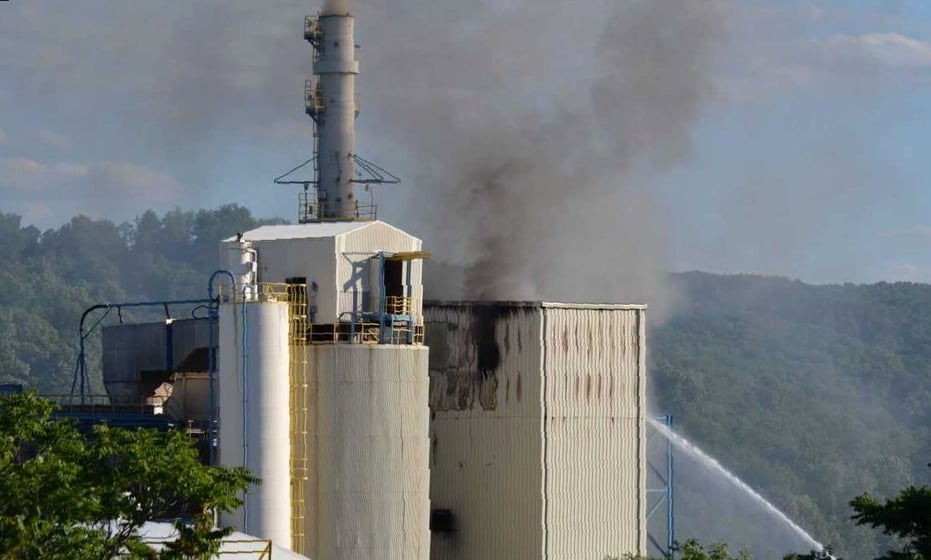 Firefighters from half a dozen fire departments spent nearly seven hours on the scene after a blaze broke out Monday evening at a hazardous waste incinerator in East Liverpool.

According to a statement from the City of East Liverpool, maintenance work was being performed on a scrubber emissions control device at Heritage Thermal when a welding torch set fire to some insulation at around 6:20 p.m.

Heritage Thermal says the fire was put out within 45 minutes. However, according to a Facebook post by the Calcutta Fire Department, crews remained on the scene until after 1 a.m. Tuesday.

Heritage says no employees or contractors were injured, and waste was not involved in the incident.

The company says it is not currently processing waste due to a maintenance outage that began early Sunday morning.

A statement from Heritage says it is in contact with elected and regulatory officials about the incident.

East Liverpool officials say Heritage was not burning chemicals at the time of the fire so there was no need for evacuation.