The Ukraine-Russia conflict in Europe has a detrimental economic effect globally. HVAC impact in Asia sees 5% drop due to various factors. 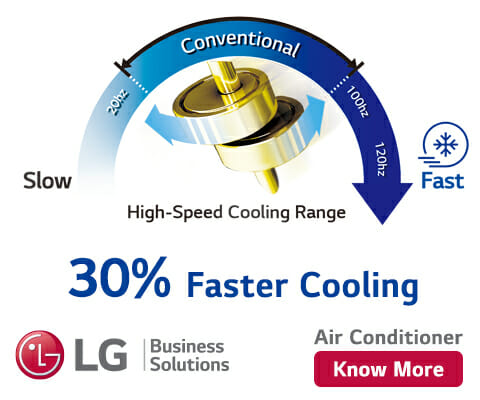 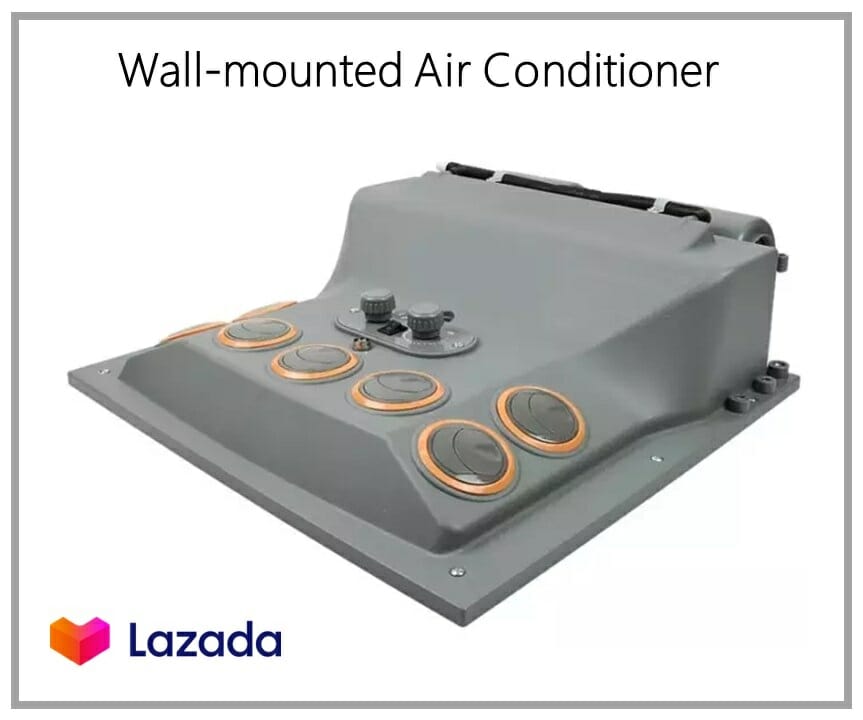 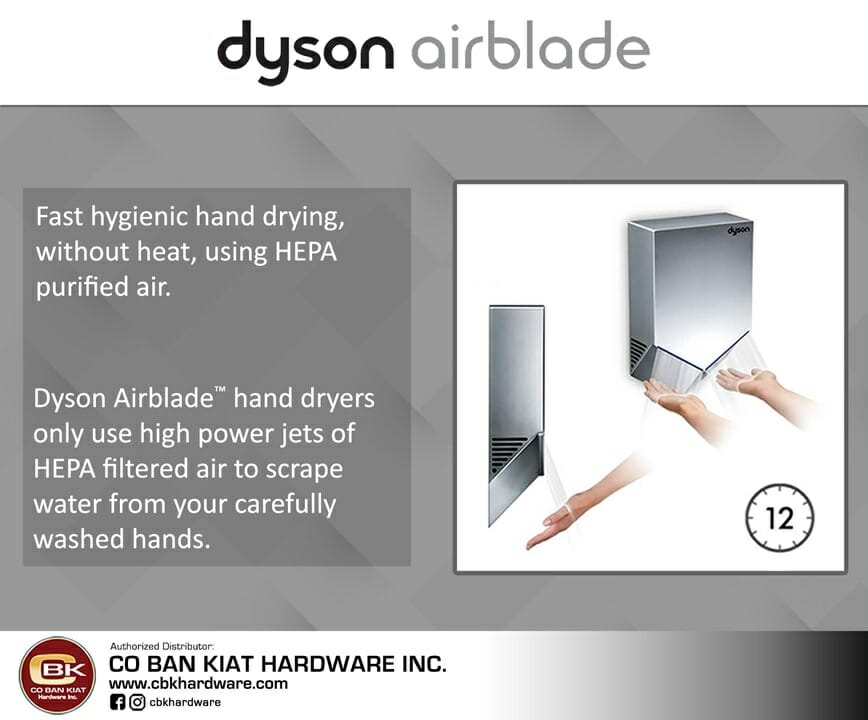 As Russia’s armed war with Ukraine enters its fourth week, it risks disrupting the global supply system which is still recovering from the COVID-19 pandemic’s effect. Russia has been hit hard by Western sanctions in response to the invasion of Ukraine, including the deactivation of many Russian banks from the interbank payment system SWIFT.

As a result, the ongoing conflict may have a negative impact on industries that rely on Russian raw materials, particularly industrial commodities. All of this could lead to another wave of shortages in a globe already reeling from the pandemic’s effects. Additionally, it might result in price increases at a time when inflation is a key worry for governments worldwide, affecting companies and individuals alike.

Apart from general inflation, white goods such as air conditioners and refrigerators are projected to suffer price increases owing to rising copper, aluminum, steel, and plastic costs. In India, this has prompted firms such as Godrej Appliances, Usha International, and television manufacturer Superplastronics to advise customers to postpone purchases in order to save money.

The Consumer Electronics and Appliance Manufacturers Association (CEAMA), led by Eric Braganza, said that consumers have already seen prices rise at the start of January, and this quarter, the price may increase again by around 5% due to inflation in commodities.

On top of rising raw materials, the price of white goods is significantly dependent on lead time. Unfortunately, ever since COVID-19 first spread around the world, freight rates have skyrocketed. With global transportation already badly hampered by the pandemic’s aftermath, the conflict is expected to exacerbate the situation.

Ocean shipping and rail freight are expected to be impacted. Apart from the battle, numerous countries are also limiting their airspace to Russian-registered aircraft. This is expected to have a global impact on the aviation industry, thus lengthening the lead time of white goods and in turn, increasing prices. 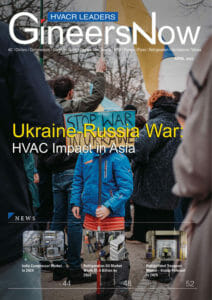 Click here to read on Yumpu: HVAC Impact in Asia

Hira Industries boisterous about the growth of HVAC Industry