Newfoundland and Labrador drivers are seeing new prices at the pump for the third time this week. (Jonathan Hayward/The Canadian Press)

The costs of some fuels in Newfoundland and Labrador are on the rise again on Friday as the Public Utilities Board changed prices for the third time this week as the global oil market continues to fluctuate.

In a media release issued shortly after 9:30 a.m. on Friday — the PUB said a “technical issue” prevented the release not being sent Thursday night as intended — the board announced the prices of diesel, furnace oil and stove oil had increased. The price of regular gasoline did not go up.

Diesel is up another 9.4 cents per litre, making the total increase roughly 24 cents for the week after increases on Wednesday and Thursday.

Stove heating oil increased by another 8.15 cents per litre.

The PUB said the next price change is scheduled for Thursday, but added it continues to monitor the daily benchmark prices for motor fuels and heating fuels using the “prescribed sources set out in the Petroleum Products Regulations” and will adjust maximum prices outside the scheduled adjustment if circumstances warrant.

The following chart shows how gas prices have changed recently at Newfoundland and Labrador retailers, as reported by users of the GasBuddy.com website.

Fuel increases continue to weigh heavily on the wallets for many people across the province.

Morgan Budgell of Gander has been renting a property in the town since July with his girlfriend — the couple’s first rental using oil heating.

“Oil heat is incredibly efficient, but the price is what surprised me definitely the most,” Budgell said.

“Before the spike it was somewhere around the $250 [a month] range and after the spike it’s around $400. That works into around half a tank of oil.” 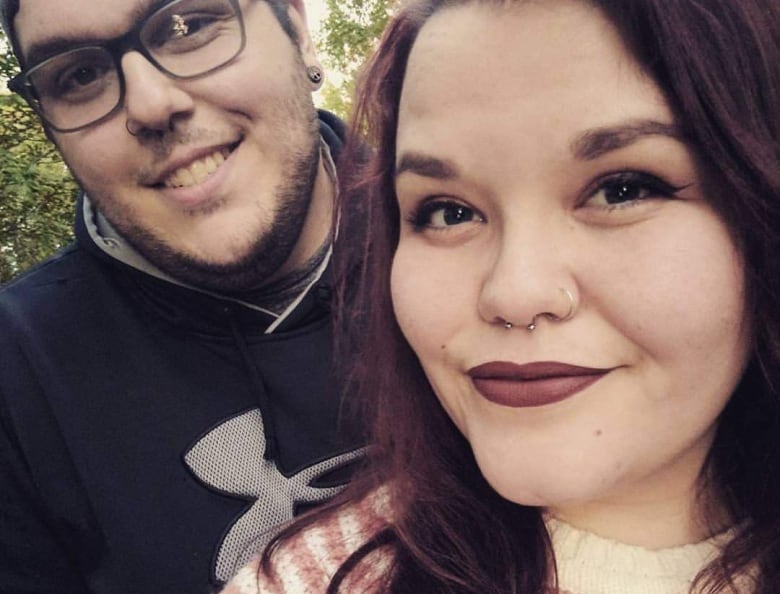 Morgan Budgell, left, says he and his girlfriend are trying to cut costs in order to pay their bills. (Submitted by Morgan Budgell)

Making up the extra cost on oil heating per month has to come out of the budget elsewhere, Budgell said. He said he’s carrying a balance on his phone and internet bills, and deferring car payments.

Budgell said the future looks bleak and the couple has been trying to cut corners where they can. They have considered selling their vehicle and renting out their spare bedroom.

“There’s only so much money that can go around, especially when you’re working in the lower end of the service industry,” he said.

“It’s definitely a frustration.… We had a big plan to come back to Gander and try to save a bit of money and maybe make a down payment on a house and it’s just not happening.”

Edith Organ of St. Alban’s is also feeling the pinch. Organ, an organizer of the area’s 50-plus club, said seniors are struggling on fixed incomes. 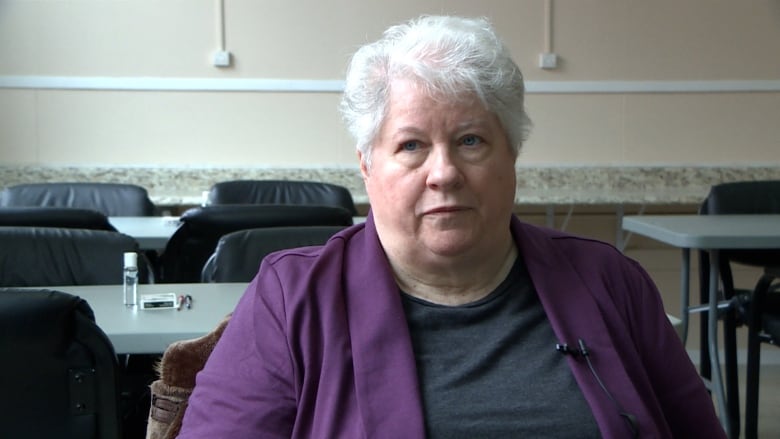 “My mother uses home heating oil. Shortly after Christmas she filled up her tank, over $800.”

Organ said fuel prices are becoming a real problem for those in her community who have to travel the 180 kilometres to closest specialists in Grand Falls-Windsor for medical reasons.

“I don’t know why there’s such a discrepancy on gas,” she said. “Every time you turn around it costs more for one thing and another. The government is going to have to do something.”

Dave Baird and Derek Skinner, co-owners of Reliable Fuels, a heating oil supply company in Portugal Cove-St. Philip’s, say the business side of heating oil is getting slashed as oil prices continue to rise.

Skinner said his customers aren’t getting their tanks topped up anymore and most are only buying the bare minimum. He said some aren’t buying fuel at all. 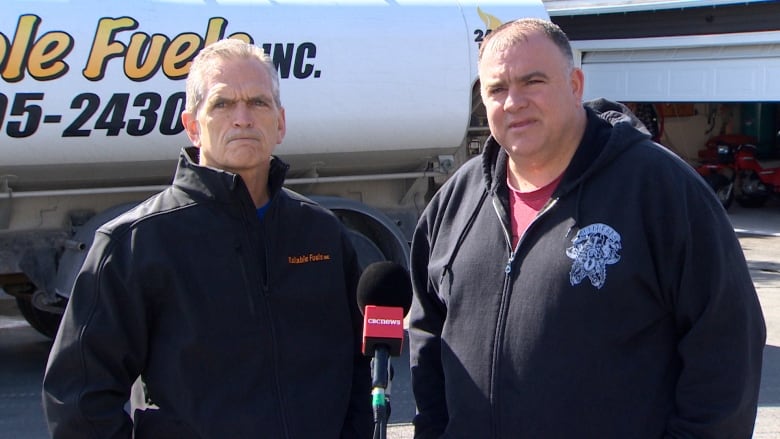 “They’re still not getting the litres they were getting last year. There’s quite a difference in that, $300 this year versus $300 last year,” Skinner said.

Skinner said the company is just like their customers: they buy the fuel based on what the price is that week. Skinner said that means that they sometimes sell the product at a loss.

Baird said it eats into his business’s margins and they hope the price comes down.

“One day last week we bought it and sold it for the same price. We actually lost money to put trucks on the road,” said Baird.

“It’s a roll of the dice for us. For us we don’t know what we’re paying for furnace oil from one day to the next.”

Dorman Announces Over 300 New Products for May, Including More Than 100 Aftermarket-Exclusives and 10 Dorman® OE FIX™ Repair Solutions

2022-2026 to be warmest period on record; India, Pakistan set to see furnace like conditions