Miss something this week? Don’t panic. CBC’s Marketplace rounds up the consumer and health news you need.

Want this in your inbox? Get the Marketplace newsletter every Friday.

Salespeople are using sketchy tactics to sell HVAC contracts. We caught one in the act

This week, Marketplace and Go Public are teaming up to expose the tactics used to trick consumers into overpriced long-term rental contracts for new heating and cooling equipment — and more.

Our team rigged up a test house with hidden cameras to find out what would happen when a sales representative for a company that has a history of complaints came to inspect the hot water tank.

The veteran HVAC expert we asked to inspect the tank before Ontario Green Savings arrived found nothing at fault. But when Axel Hermosa —  a commissioned sales manager at the company — knocked on the door, we heard a very different story.

“You have to get it replaced within the next six days,” he said, explaining that once the tank hits 10 years, insurance will no longer cover any damage. “So if anything happens, I’m liable. I’ve seen the tank … Insurance won’t cover that s–t.”

But when we checked the home’s specific insurance policy, as well as with several other insurance companies and the Insurance Bureau of Canada, all said they do cover damage caused by tanks older than 10 years.

Hermosa also said the new tank would cost about $50 more a month than the current contract, but would be so efficient it would save money in the long run. Many consumers who shared their experience with CBC never saw those savings. Read more

That’s just one of the slick sales tactics you’ll want to watch out for. To see the rest, watch Marketplace’s full investigation.

Exposing deceptive sales tactics used to suck people into unfair and overpriced HVAC contracts. And insiders reveal the new ways they get you to sign up for other home equipment too. 22:30

After last week’s Marketplace investigation revealed hidden fees and markups for some grocery items on Instacart from Loblaws and Costco, we heard from many of our viewers about their own experiences with online grocery delivery.

But that wasn’t the only reaction to our story.

Following our investigation, the NDP sent a letter to the Competition Bureau asking the commissioner to investigate the cost of third-party grocery delivery apps like Instacart.

“With the speed at which the newest variant of COVID-19 is spreading, more Canadians than ever before are isolating and are forced to rely on grocery delivery services like Instacart,” said federal NDP critic for industry and MP Brian Masse in a release.

“Canadians who are doing the right thing by staying home to keep their communities safe should not be punished by third-party apps who are cashing in on the situation.”

The party also sent a letter to the chair of the Industry Committee asking for the committee to reconvene to discuss mark ups by third-party apps, among other agenda items.

We’ll keep you in the loop with any updates on this story, and in the meantime, catch up on our full investigation into Instacart below.

Many front-line health-care workers are getting N95-style masks. Why not those who work in retail?

In Omicron’s wake, many regulations have been changed quickly to better protect workers.

For example, most front-line health-care workers in Ontario now have to wear N95-style masks, which filter the vast majority of dangerous coronavirus particles.

But for people who work with the general public, some of these changes are lagging.

At most grocery stores, there’s still no mandate for the widespread use of N95 or equivalent masks, despite mounting evidence that cloth masks and other inferior options do little to slow the spread of the wildfire that is Omicron. Read more 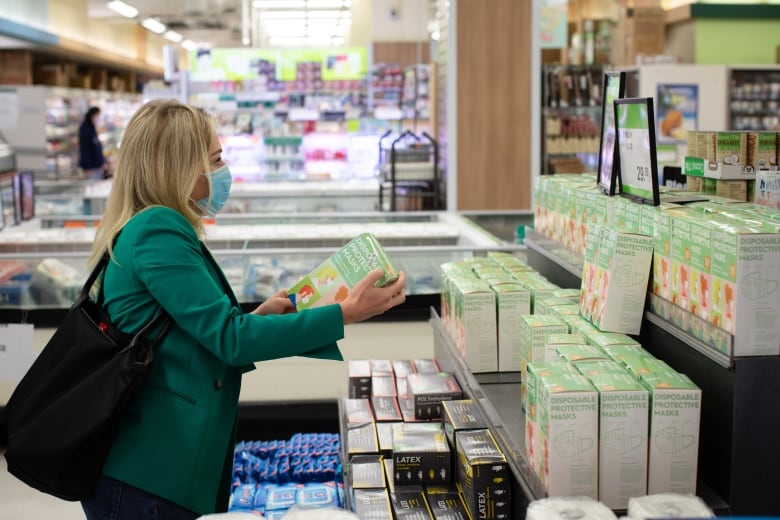 Many grocery stores are still relying on disposable masks for their workers that experts say are not as good as N95-style masks at limiting transmission of the coronavirus. (Maggie MacPherson/CBC)

Health Canada was left in the dark for years about thousands of suspected injuries and complications related to breast implants — including multiple mentions of a rare cancer — that manufacturers failed to report.

A CBC data analysis found that more than half of the 5,990 new reports are suspected injuries, while the rest are classified as having the potential for injury or death should they reoccur, also called near misses.

The data suggests manufacturers received some reports as early as 2000, but they weren’t submitted to Health Canada’s database until nearly two decades later.

The organization launched an investigation after reviewing breast implant manufacturer Allergan’s 2017 annual report, which mentioned breast implant incidents that did not appear in Health Canada’s database.

When asked by CBC News to provide more context on this under-reporting and Health Canada’s inspection, Allergan declined to comment. Read more

Back in 2018, a Marketplace hidden camera investigation revealed how some plastic surgeons gloss over the health risks of breast implants during their sales pitches. 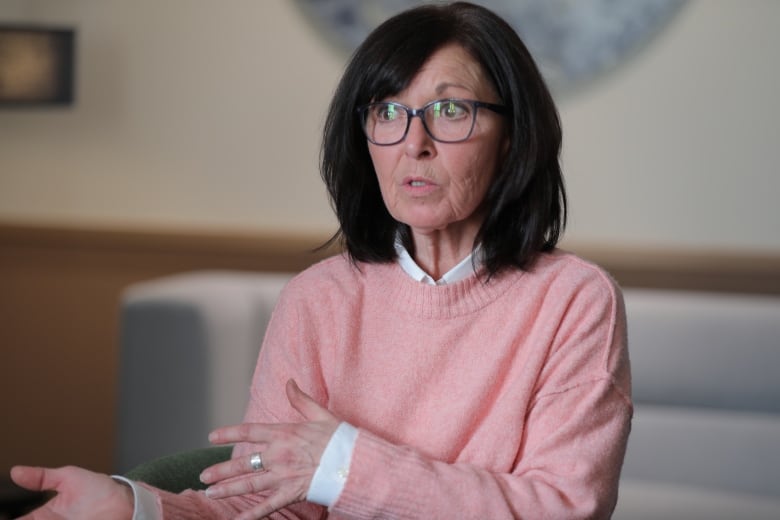 What else is going on?

China, Philippines suspend beef imports from Canada after case of bovine spongiform encephalopathy
The disruption has not had any noticeable impact on Canadian prices, says executive vice-president of the Canadian Cattlemen’s Association.

Are homeowners liable for slips on icy sidewalks?
The classic Canadian legal conundrum is connected to the issue of what it means to be a good neighbour.

Certain Dole and President’s Choice brand salad products recalled due to listeria
Click to review the list of recalled products. 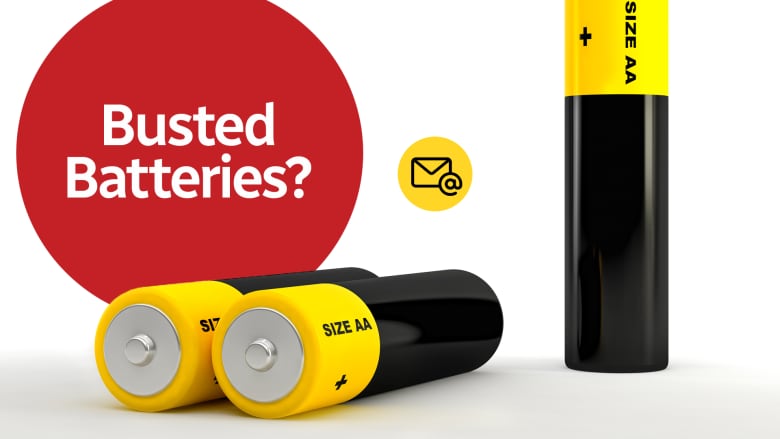 Have your batteries leaked or stopped working before you expected? We want to hear from you! Send us your photos and tell us more at marketplace@cbc.ca.

Watch this week’s episode of Marketplace and catch up on past episodes anytime on CBC Gem.

Chemours’ Minjin Kim Named One of Engineered Systems “20 to Watch: Women in HVAC”