Preparatory work has been going on at the site to prepare for the demolition. (Image: SARAH CALDECOTT)

Tees Valley Mayor Ben Houchen said it will be an “emotional day” when the blast furnace is flattened.

He said: “The Redcar Blast Furnace has marked our skyline for decades – and it will be an emotional day when it comes down.

To get more stories direct to your email basket go here

“But, from the ashes of the past, we are building a green future at Teesworks.

“This has been one of the biggest, most complex, and condensed demolition projects ever to take place in the UK. We’re accelerating our plans to make the land investor-ready as soon as possible to take advantage of all the opportunities our status as a Freeport brings. 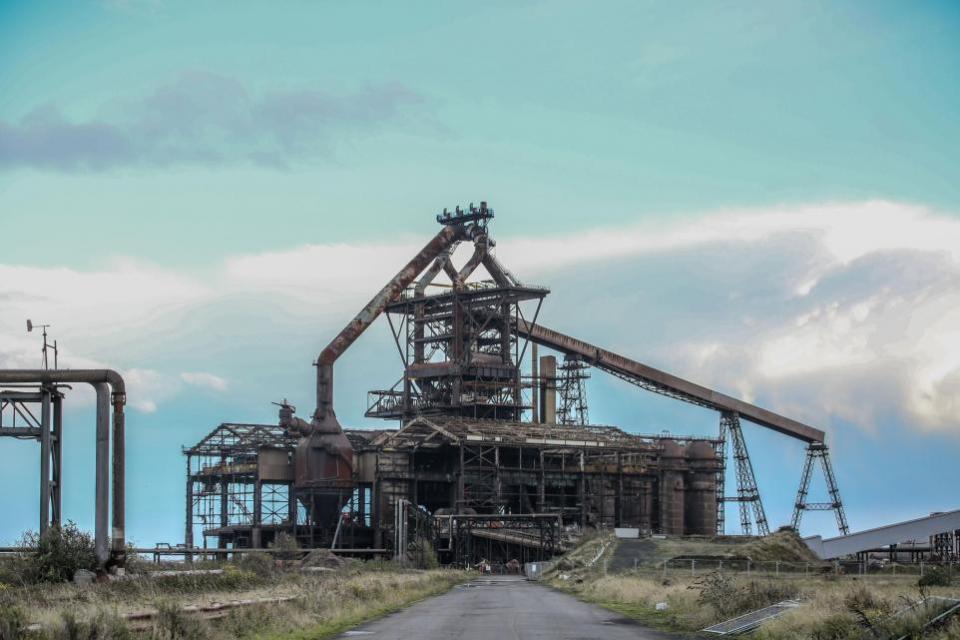 The Northern Echo: The iconic blast furnace has been a defining feature of the Teesside skyline since 1979.

The iconic blast furnace has been a defining feature of the Teesside skyline since 1979. (Image: SARAH CALDECOTT)

“I know this is a highly emotive subject for many – but they should rest assured that the Teesworks Heritage Taskforce has been doing a brilliant job of making sure the site’s past will never be forgotten.

“Net Zero Teesside Power is coming on land nearby – bringing with it up to 5,500 jobs for generations to come. While the steelworks played a vital part of our communities, I’ve always been clear we need to look to the future, not the past, to create the good-quality, well-paid jobs that people across Teesside, Darlington and Hartlepool are crying out for.

The steelworks was built in 1979 and was once the second largest of its kind in Europe, standing at 365ft tall.

The blast furnace was first mothballed in 2010 before being restarted by SSI UK who took over ownership from Tata Steel In 2012. But the site closed again in 2015 when SSI entered liquidation – sparking the loss of more than 2,000 jobs overnight.

Last month the PCI plant and BOS plant at the Teesworks site were both brought down in dramatic explosions using tonnes of explosives. 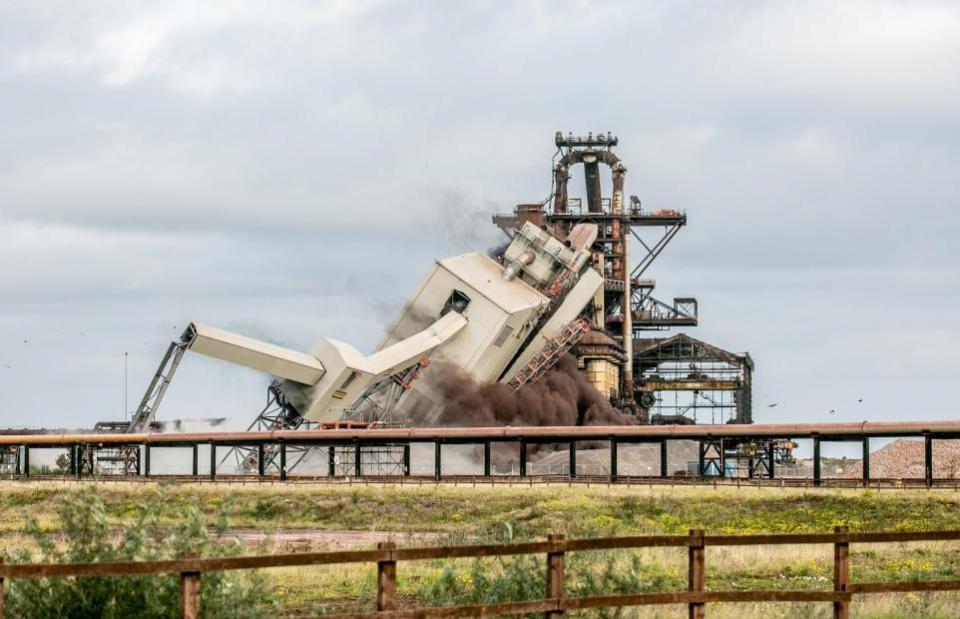 The Northern Echo: Dramatic pictures captured the moment the PCI (Pulverised Coal Injection) plant near the Redcar Blast Furnace was brought to the ground on October 19.

Dramatic pictures captured the moment the PCI (Pulverised Coal Injection) plant near the Redcar Blast Furnace was brought to the ground on October 19. (Image: SARAH CALDECOTT)

Dramatic pictures captured the moment the Pulverised Coal Injection (PCI) plant near the Redcar Blast Furnace was brought to the ground last month.

The £37m PCI plant was only built in 2013, and was designed to make steel production more efficient, reportedly paying for itself within a year, but was demolished on October 19. 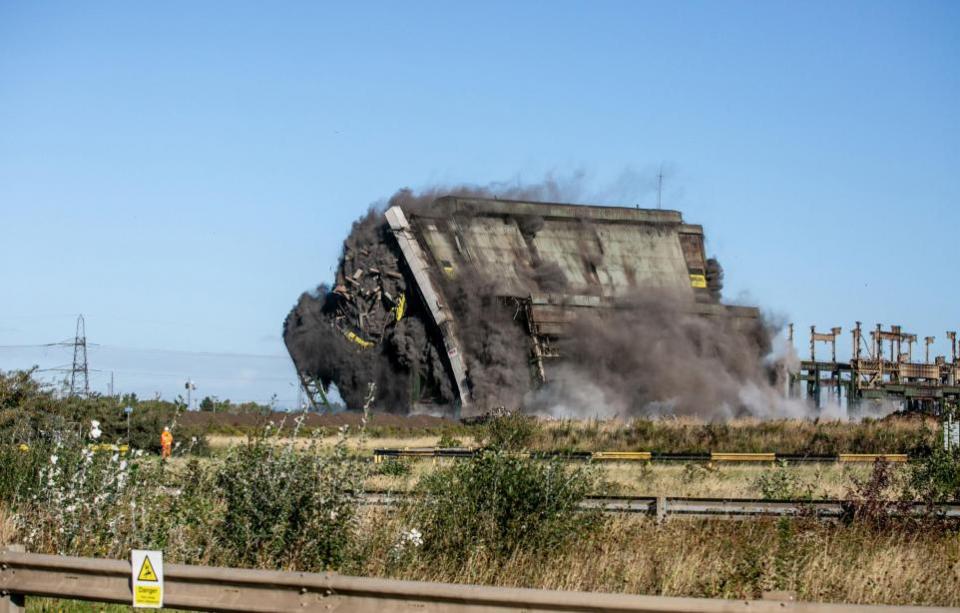 The Northern Echo: The BOS plant at Teesworks was also demolished using explosives on October 1.

The same local contractors, Thompsons of Prudhoe, who brought down the other two plants are behind the latest demolition set for November 23 between 9am and 1pm.

Redcar MP Jacob Young added there would be “mixed feelings” for many seeing the plant flattened.

He said: “This demolition will bring about mixed feelings for many Teessiders – and I’ll be among their number on the day.

“The hard work of the Heritage Taskforce will ensure the memory of the Blast Furnace and our proud steelmaking history will be documented and recognised for generations to come.

Will you be sad to see the blast furnace wiped from the Teesside Skyline? Why not leave a comment below.

If you want to read more great stories, why not subscribe to your Northern Echo for as little as £1.25 a week. Click here

Catherine had no money to repair furnace