A house explosion injured five people Saturday morning. The cause is still being determined.

(FOX 9) – A home in Isanti County is gone after a violent explosion early on Saturday morning.

Law enforcement says three men and two women were inside at the time. All five are expected to survive, but one person had to be rescued from the debris.

“This is the time of year where they are turning on their furnaces for the first time and that is sometimes the cause of explosions,” Isanti County Sheriff’s Office captain John Elder said of the explosion.

While the cause of the explosion in Cambridge is yet to be determined, the explosion comes at a busy time for repair companies like Dustin Mix’s Tiger Plumbing, Heating & Air.

“It’s ramping up,” Mix said. “As the temperatures fall, the phone start to ring more intensely.” 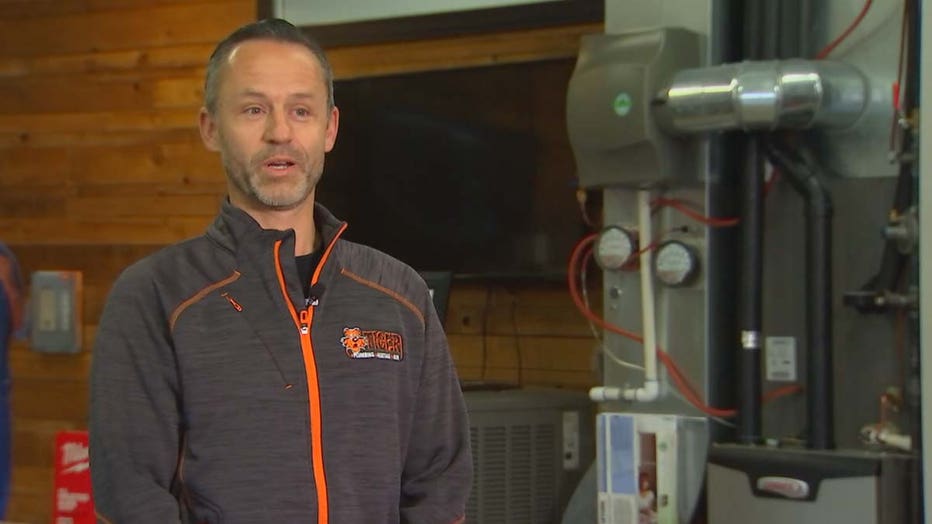 Mix says home explosions sparked by a furnace are very rare, because modern furnaces have safeties built in to shut off when something goes amiss.

“We found a bird in a customer’s furnace exhaust a few days ago,” Mix told FOX 9. “The furnace was intelligent enough to recognize that.”

When furnace-related explosions do happen, it’s most often because someone is digging on land nearby and cuts a gas line, Mix said Sunday. He stressed the importance of calling 811 before doing any digging.

He also says after five or more years of use for any furnace, weaknesses in the system often begin to develop; because of that, it’s crucial that homeowners have their system checked out annually.

“Unfortunately, it usually happens when it’s the most extreme weather because the systems are working harder,” Mix finished.